It is difficult to explain in words what happened to me the day I became a grandmother. What an enormous responsibility to be a grandparent, what delight and fun we would have together.

Goodness, did that mean I would have to start behaving in a different way, and be more sensible? No I didn’t think that would be necessary! My son and his wife lived in the North and we were in the South, so not a quick trip to see this very special little girl, but we packed the car with lots of spoils for her and set off. 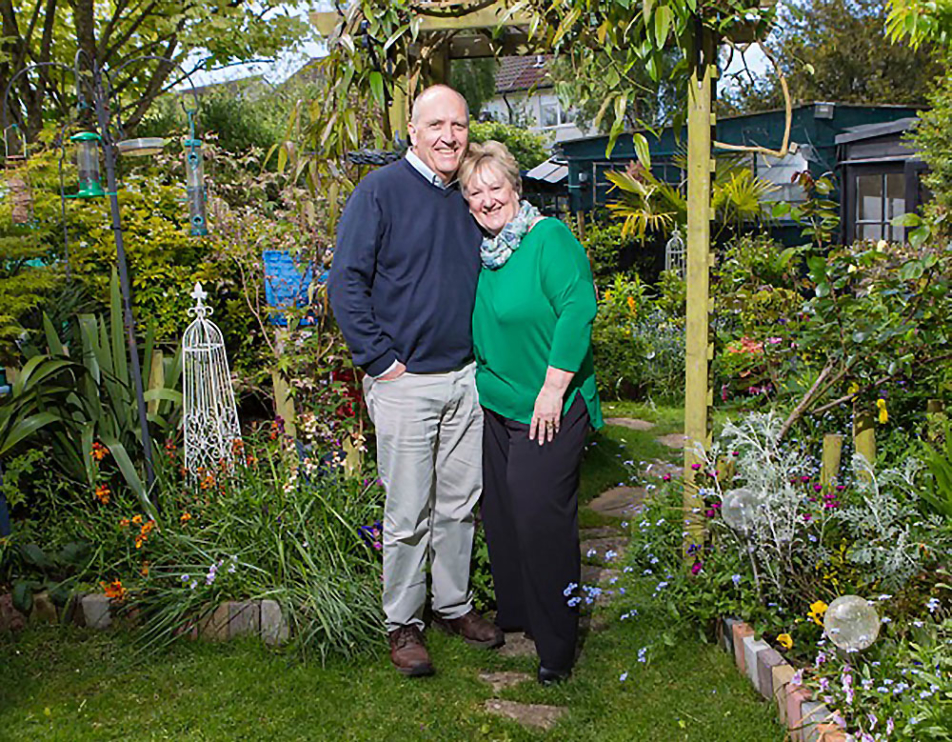 When we arrived and I first set eyes on this beautiful bundle of innocence I was captivated, I actually fell in love, holding her in my arms was the proudest moment of my life, the future looking up at me, full of expectation.

The future was not as I had imagined at all…

My son and daughter-in-law had been married for a couple of years when the cracks began to show. During this time my granddaughter came down to Bristol for visits, where we had the most wonderful times, doing all the things that she loved to do, mostly messy stuff, involving paint, glue and sparkly bits, most of which seemed to be on the floor! I would be still cleaning bits up months later. I was determined to give her the most precious thing I had to give: my time.

I was in no hurry to do anything whilst she was with us, boring things like cleaning and ironing could be done later. I recall one Easter in particular, I had made signs with a picture of the Easter bunny on and Marc and I put them all over the garden, with directions on how to find the Easter eggs. She was shrieking with delight in the garden, carefully following her instructions. Finally she was found in our summer house at the bottom of the garden, trying to make that difficult decision as to which one to eat first.

It became clear that my son and daughter-in-law were going to separate. My son decided to move into a small flat, not far from their house so that he could keep in contact with his daughter, he was miserable and very lonely, and phoned us regularly in a distressed state, things were just becoming intolerable for him. He made the heartbreaking decision to come back down to Bristol.

At first our granddaughter made regular visits but they became less frequent and communication finally broke down all together.

The future was not as I had imagined at all…

The last time we saw her was Easter 2007, and when we asked her whether she liked her birthday and Christmas presents she didn’t know what we were talking about. When we described what they were she had been told they were from someone else. The letters I wrote either were returned or she just wasn’t given them.

Our granddaughter told us that she had been told to dump her family in Bristol.

It is impossible for me to describe how it feels to have lost my precious little girl, no longer a little girl but a young woman, there is not a single day that goes by that I don’t wonder what she is doing and is she safe and happy? There is a knot in my stomach that just never goes away. It is the same feeling when you loose someone close to you.

In the Spring of 2018, our beautiful granddaughter made her own choice and we are now reunited.

The ethos of Bristol Grandparents Support Group is one of Hope, never, ever give up Hope, even in the darkest of times, in those moments of utter despair, there will always be Hope.

Yes, 11 years are now lost and can never be returned and so we start a brand new journey of rebuilding trust and a brand new relationship.

The words I never thought I would read arrived in a text message, “ I love you, Grandma.”